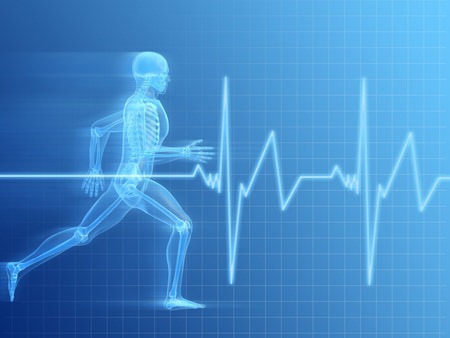 Not long ago, digital health tools like telemedicine and remote patient monitoring were almost the stuff of science fiction. Were they technically possible? Sure. But the technologies needed to make them happen were bulky, expensive and hard for patients to use.

Today, we’re at the opposite end of the spectrum. Digital health technologies are growing to be much cheaper and simpler, so much so that we’re almost smothered in innovations leveraging cheap, ubiquitous wireless and broadband Internet connections. And this is bad for business. After all, it’s hard to tell how new ventures in the space will fare when it’s not clear what targets they’re addressing.

Despite the exponential growth of digital health market, and a seeming increase in complexity, digital health ultimately breaks down into a handful of categories which are fairly easy to follow:

There are some digital health categories which are still too new to even deserve a “sector” label yet, such as virtual reality-based medicine. But the categories above offer a current look at the swiftly-diversifying world of digital health.