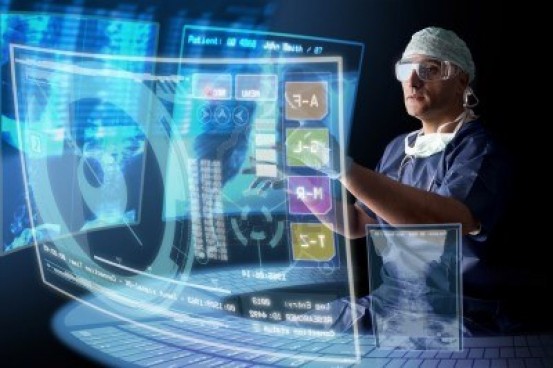 Pharmaceutical companies are some of the best-positioned players in healthcare, with a captive audience for their key products and muscular global relationships. And on the surface, it seems unlikely that they’ll lose their powerful grip on drug distribution and pricing anytime soon.But in reality, I’d argue, the #digitalhealth revolution is putting their future at risk. Despite the size of the companies involved, digital health is poised to play havoc with pharma business models, just as with every other major healthcare industry sector.The truth is, no one relies more than pharmas on a network of intermediaries to keep profits high. And digital health technologies are poised to be powerful disintermediators.

Ultimately, the best justification is common sense. If pharmas want to understand and play effectively in the new digital health era, they’ll need to have skin in the game.