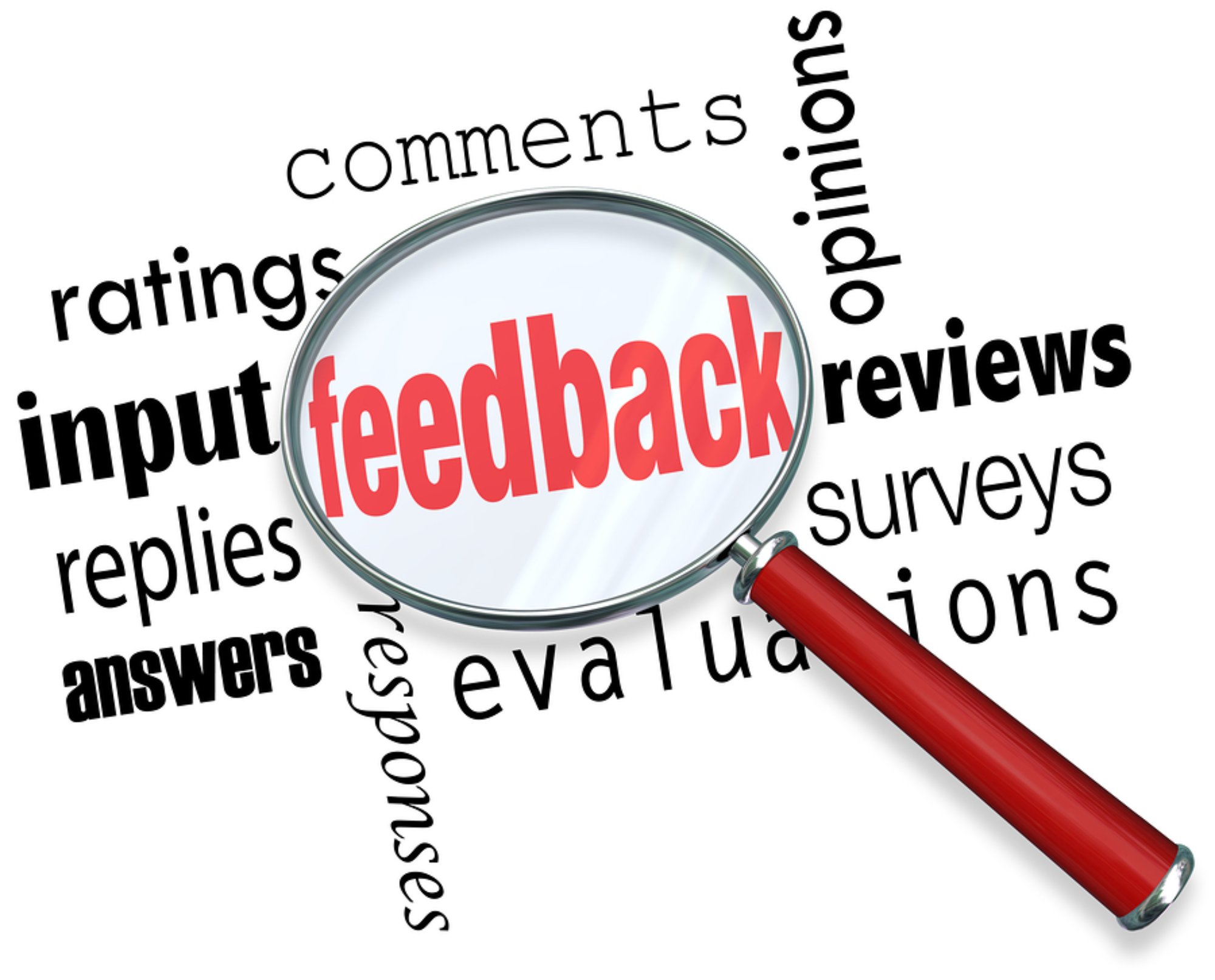 Not long ago, I spent a few days as a hospital inpatient. At the end of my stay, during the discharge process, a nurse handed me a patient satisfaction survey form and asked me to fill it out.

I gave the unit a mixed review as, while the many of the staff seemed caring and concerned, the noise level there was far too high and some of the nurses were unpleasant and patronizing. Then I handed the form back to the nurse who had provided it to me.

“You didn’t give us five stars?” she asked, clearly in something of a huff. “We work very hard, and that’s as if we didn’t do anything at all.”

Tired, aggravated and impatient to leave, I was tempted to scold her for confronting me in this manner. Her attempt to force a uniformly good review out of me was way out of line, particularly given that I didn’t pan any aspect of my experience completely.

That being said, I do have some pity for her, as I’m betting from her demeanor that her supervisors are punishing staffers for negative patient responses rather than attempting to fix the problems patients articulate.

But I have less sympathy for the hospital leaders and supervisors who set the survey up in this manner. As I’m sure you’ll agree:

·       Staffers being reviewed should never be allowed to view individual patient responses, particularly while the patient is standing in front of them

·       Negative patient feedback should not be seen as an insult, but rather as an opportunity to address problems and make needed changes

That being said, even if I had been allowed to fill out the patient satisfaction form privately, a place it anonymously in an envelope or box provided for the purpose, the interaction I had underscores the bigger problem inherent in most hospital patient satisfaction research.

Patient satisfaction surveys treat the patient experience like the grade assigned after a semester of high school. While these surveys typically to capture a few dimensions, they have necessity treat patient experience as something that can be averaged out and awarded a grade for what is typically a very complicated interaction.

While these surveys typically to capture a few dimensions, they have necessity treat patient experience as something that can be averaged out and awarded a grade for what is typically a very complicated interaction.

Instead, I’d argue that where the industry must go is to capture patient satisfaction at various points in the patient’s journey through the unit or emergency department. A single quick question asked at various points by a nurse or tech — and recorded quickly and easily on a smartphone or tablet — can capture the ebb and flow of the patient’s relationship with their care far better than a static survey.

Sure, there are some patients who are too unwell to respond even to simple queries, and in those cases, hospitals would need to change their strategy. But I’d argue that the majority of the patients housed outside of the ICU could respond to one or two straightforward questions posed the key points during their care.

Today the pace of healthcare change is accelerating, and hospitals need to pivot promptly when something goes wrong, ideally when the patient is still in the building. Developing a fluid mechanism for measuring patient satisfaction can help hospitals make the changes they need quickly and effectively.